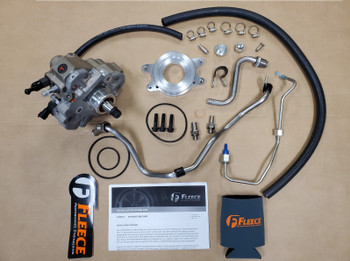 NO CORE CHARGE ON CP3 PUMP!

This product hasn't received any reviews yet. Be the first to review this product!